I wasn’t having a particularly bad morning at work- the department was clean and tidy and there weren’t any really difficult customers that morning. However, as the day carried on it seemed like everything that could have gone wrong, did. Another associate called in sick, so I was left alone to close that evening. This on its own isn’t too bad, but as the night went on I had to deal with increasingly difficult customers and as a result, my patience began to wear thin- very, very quickly.

At closing, I began cleaning up the service desk when I spotted a couple at the end of the aisle. Despite the numerous announcements that store was closed the couple were still shopping. As per store protocol; I can’t close my tills while customers are still in the store. I eagerly approached them in hopes of bringing this seemingly never-ending night to an end.

Long story short, the man wanted to purchase a few of our shirts that he thought were on-sale (they weren’t). Even though our signs were correct the man insisted the shirts were falsely advertised as being on sale. I put my customer service training to use and tried to apologize for the ‘misleading’ sign, but he insisted that he was correct and wanted to speak to a manager.

Here’s what I learned from this situation. Patience is hard. Sometimes you just have to give the other person the benefit of the doubt and try and figure out what’s going on. Maybe he was having a bad day? I mean, I was having a bad day too. Our signs were, in fact, accurate but at this moment, I had a choice. I could have called security and had him removed but instead, I choose to remain patient, courteous, and attentive to him until he finally started to calm down. Immediately, he began to apologize for his behaviour and informed me of some unfortunate news that seemed to have been the root of his behaviour.

This man ended up thanking me for my customer service and the next day he came in once again to apologize and even bought me a coffee. Since this night, I see him regularly in the store and we always end up having a nice chat and even laugh over our first encounter. At the end of the day, we are all human beings. We all have things going on in our lives that others may not be aware of at the time. Patience may not be the easiest route, but being understanding and patient with one another is always best, and who knows, may get you a free cup of coffee. 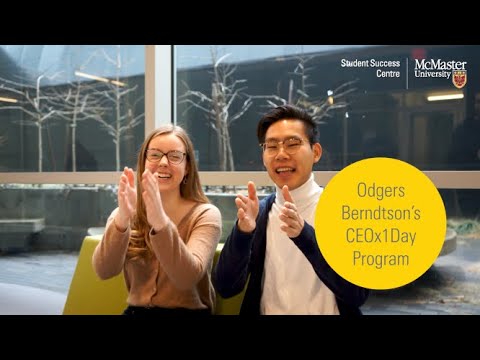