Whether you’re an Engineering major, a Nursing student, an English major or a PhD candidate, writing skills are essential to your academic success. The Writing Centre can help you take your writing skills to the next level so you can communicate your ideas with confidence.

This page will help you:

Taking the time to work on your writing will help you improve not only your grades but also your everyday communication skills. At The Writing Centre, our certified writing advisors are ready to address all your concerns.

Improve your grades and academic skills through our one-on-one writing advising services. Our certified writing advisors are trained graduate and upper-year undergraduate students who can help you gain confidence in your writing and identify areas where you can improve.

Whether you need help organizing your thoughts into an outline or polishing your completed draft, check in with the Writing Centre to get help at any stage of the writing process.

The training we offer our writing advisors has been recognized and certified by the College Reading and Learning Association (CLRA).

Why visit The Writing Centre?

Our writing advisors can help you:

Writing advising appointments are 50 minutes long, and you can book up to 10 appointments each term. At this time, all appointments will take place online using Zoom. After you register on OSCARplus, we’ll contact you to set up your appointment and share any additional details.

Appointments are available each term. However, The Writing Centre closes during reading weeks and the winter break.

What to bring to your appointment:

Have questions or require accommodations?

By meeting with a writing advisor, you get to chat about your assignments and writing goals so that your advisor can give you personalized support.

So you know what to expect, here’s a general appointment structure:

You can book up to 10 appointments each semester.

Our writing advisors are trained to address your writing concerns and help you develop skills that will apply in any Faculty. Once you’ve worked on your skills, you will be able to communicate all your ideas effectively, regardless of the subject.
If you need help with specific course content or concepts, you have access to affordable tutoring through the Undergrad Peer Tutoring Network.

Of course! Writing isn’t a skill you can master completely. Even the most skilled writers benefit from taking the time to think about their writing habits and learn new strategies. Meet with a writing advisor to identify areas where you can improve.

Are you ready to put your creative writing skills to the test? We offer a writing contest every winter term, with a new theme and writing prompt each year. Show us your expressive side in 2–200 words and you could win!

The writing contest is open to all students and McMaster community members. We will release information about the new theme, prizes and specific contest details at the end of the fall term. The submission period opens in January and closes in February.

Send us your submission

No purchase necessary: Contest open to residents of Canada (excluding the province of Quebec) who are over the age of majority and are full-time students enrolled in an undergraduate program at McMaster University.

This writing contest (the “Contest”) is conducted by McMaster University (the “Sponsor”) and is intended for current McMaster University undergraduate students who are residents of Canada (excluding the province of Quebec) and will be interpreted according to Canadian law. By participating in the Contest, each entrant agrees to be bound by these Official Rules and by the interpretation of these Rules by the Sponsor. Entrants acknowledge that the Contest is in no way sponsored or administered by, or associated with Facebook or Twitter. Facebook and Twitter are completely released by each entrant of all liability arising out of or related to the Contest. Any questions, comments or complaints regarding the Contest must be directed to the Sponsor and not Facebook or Twitter

The Contest is open to residents of Canada (excluding the province of Quebec) who are over the age of majority in their province or territory and are full-time students enrolled in an undergraduate program at McMaster University at the time of entry, except employees (and persons with whom they are domiciled) of the Sponsor, its affiliated institutions and service providers.

The prize(s) (“Prize(s)”) will be awarded by a panel of judges consisting of Student Success Centre writing assistants as well as staff members. The jury will award the Prize(s) based on creativity, writing style, language, grammar and content. The relative weight for the criteria to be used for judging will be as follows: 25% creativity/originality, 25% writing/mechanics (grammar, structure, readability), 25% text structure (rhythm, sequence, flow), 25% descriptive language (writer’s voice and description). A copy of the scoring rubric can be obtained by emailing skills@mcmaster.ca.

There are three (3) Prizes available to be won. Prizes must be accepted as awarded and are not transferable. Sponsor reserves the right to substitute a Prize or Prize component for one of equal or greater value.

Potential winners will be notified by email. Winners or their parents or legal guardians, for winners under the age of majority may be required to sign and return a declaration of eligibility and a liability/publicity release within 10 business days of notification. If a selected entrant cannot be contacted, or fails to return the contest documents within the specified time if required, he or she will forfeit his or her Prize, and an alternate winner will be selected.

The Contest is subject to all applicable federal, provincial and municipal laws and regulations. By entering the Contest, participants agree to be bound by these Official Rules and by the decisions of the Sponsor, which shall be final on all matters relating to the Contest. All entries become the property of the Sponsor and none will be returned. The personal information provided by entrants will only be used for the purpose of administration of the Contest, unless the entrant otherwise agrees in accordance with Sponsor’s privacy policy available at http://www.mcmaster.ca/legal.cfm.

The Sponsor is not responsible for lost, stolen, delayed, damaged, incomplete or misdirected entries, or for typographical or other errors in the offer or administration of this Contest, including but not limited to errors in promotional materials and these Official Rules. No more than the stated number of Prizes will be awarded. All entries are subject to verification. No correspondence will be entered into except with potential winners.

The Sponsor is not responsible for any problems or technical malfunctions of any telephone network or lines, computer online systems or servers, computer software problems or traffic congestion on the Internet or at any website, and assumes no liability for damage to entrant’s or any person’s computer resulting from participating in the Contest. In the event of a dispute as to the identity of a winner based on an e-mail address, the winning entry will be deemed to have been made by the authorized account holder of the e-mail address at time of entry. “Authorized account holder” is the natural person who is assigned an e-mail address by an Internet service provider or other organization responsible for assigning e-mail addresses for the domain associated with the e-mail address in question.

If this Contest is not capable of being completed as planned because of any cause beyond the control of the Sponsor, Sponsor reserves the right to cancel, suspend or modify the Contest. 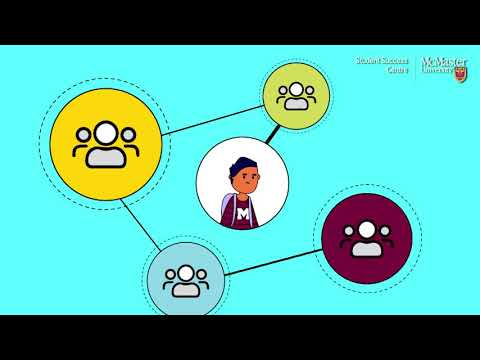 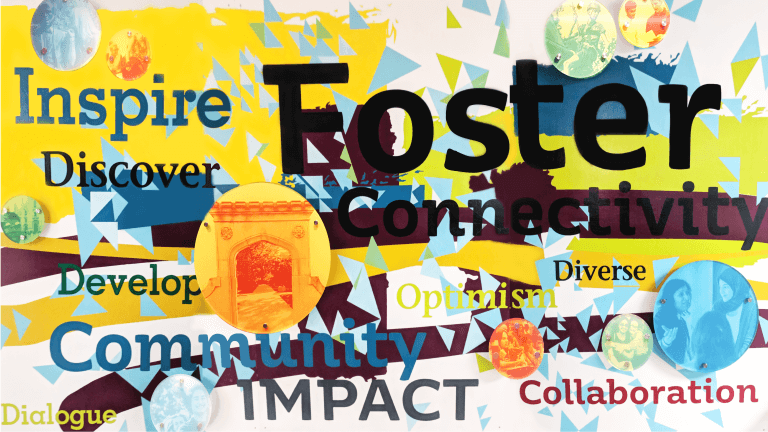 Workshops will be offered online. The most updated listings are on OSCARplus under the Student Success Centre calendar. Registration opens two weeks prior to a workshop date. 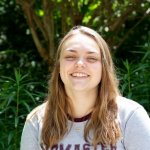 Being an online learner

Welcome to the final Monday Blog and the final week of the Academic Skills Prep Series! September is quickly approaching, and with it comes the beginning of classes. As many of you may know, the upcoming term is going to take place online. While this will likely be a new experience for many of you, know that the skills you have developed during in-person classes are going to help you be a successful online learner.