Before arriving in Norway in August, I never once thought about the language barrier I would face. Luckily, although not their primary language, most locals understand and speak English – making asking for help manageable! Reading signs and sounding out locations, with three extra unknown vowels, however, wasn’t quite as simple.

After an introduction to Norwegian culture on day one – where we were told about the Norwegians’ love for partying, their cool, calm demeanours and were forewarned about the dark days of winter –  we stopped at the grocery store to collect drinks and hot dogs. We then met in the park, opened a cold one and grilled lunch on an open grill. As the afternoon went on, our buddies slowly got chattier, asked us questions about ourselves and taught us a few Norwegian words.

Being a northern European country, it isn’t easy to travel around. But Norwegians don’t jet off every weekend. They spend their holidays travelling to the mountains for a cozy, cabin getaway or zip over to Sweden for the day. From my experience, I learned the Norwegian perspective on travel is spending their weekends and vacations outdoors, hiking to a cabin.

After two full months abroad, here are my tips for adjusting to new cultures:

Taigan Dance is a student in the DeGroote School of Business at McMaster University. She studied abroad for a term at the BI Norwegian Business School in Oslo, Norway. 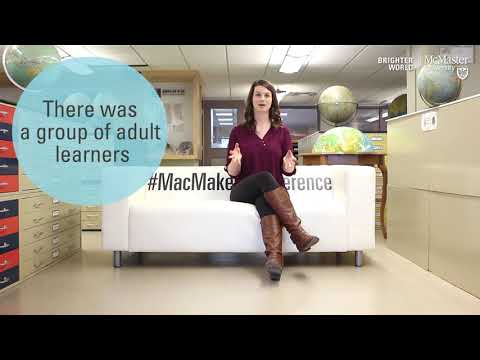